Playground markings are lines or drawings made from thermoplastic that are designed to improve your playground in terms of educational opportunities, student entertainment, better activity levels and aesthetic appeal due to their bright colours. They are also fantastic for saving on setup time and encouraging teamwork.

Why are playground markings so important?

At playtime, there will always be those children who want to run around and those who want to sit quietly and talk, and there’s nothing wrong with either option. As long as they don’t interfere with each other. By including markings on your playground, you can offer running tracks and other active games that will keep the racers happy, whilst moving the chairs and benches to a safer location. You can even use playground markings to section off areas and to show children where to go.

A 2018/19 study in Kent found that 10.3% of Reception children and 18.4% of Year 6 children were obese so it’s important to help get children more active so that they can avoid health complications and bad habits later in life. Playground markings are fantastic for this and according to the NHS, a little will go a long way, with 2.5 hours a week being a great starting point. 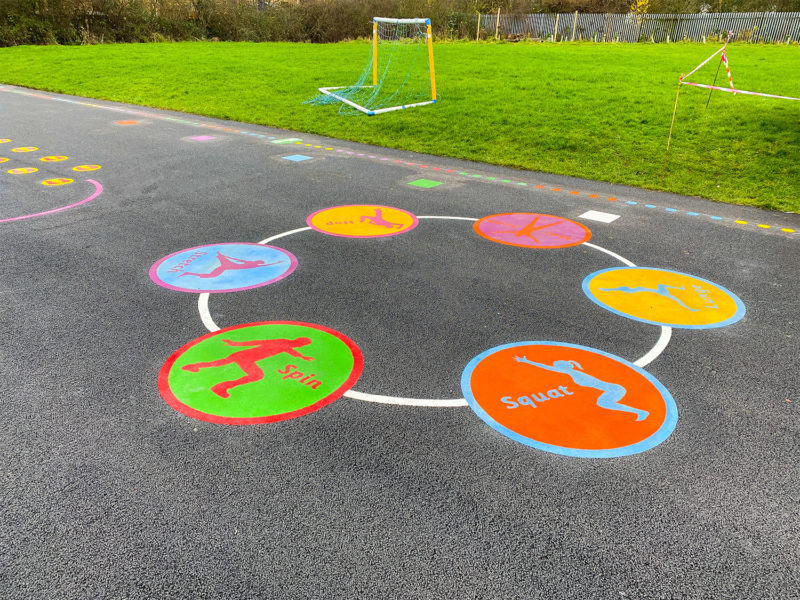 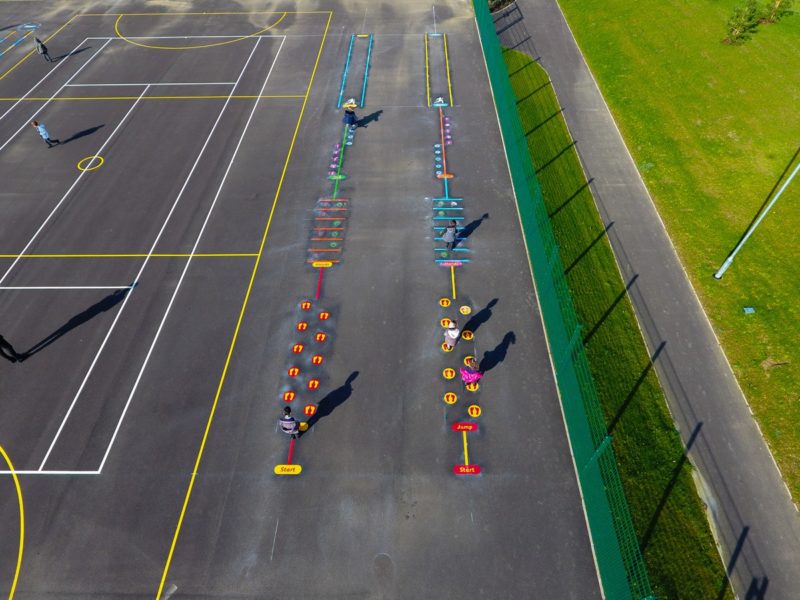 It’s so important to take time to recharge and get away from the classroom to let those lessons sink in and give those brains a break. Exercise releases happy hormones and cortisol, which works to reduce stress. Other benefits of exercise include a lowered risk of depression and better sleep. Despite their young age, MentalHealth.org found that 10% of children between the ages of five and sixteen have ‘clinically diagnosable mental problems’ so it’s never too early to start looking for ways to improve their mental health. If you want to check in with your students, our Today I’m Feeling markings can encourage them to open up.

Make sure you have a variety

The key to creating a playground that works well for both P.E. lessons, breaktime and a spot of outdoor learning, is to include plenty of variety. Consider the ages of your students and what games, lessons and sports would be useful for them. At St. Joseph’s Catholic Primary School in Kent, we helped them to create a fantastic playground that included a custom trail, hopscotch and What’s the Time, Mr. Wolf. 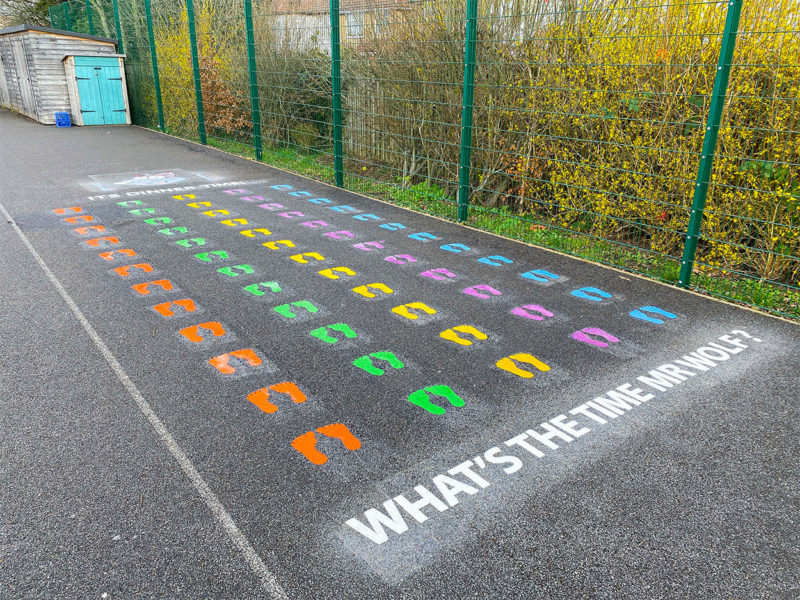 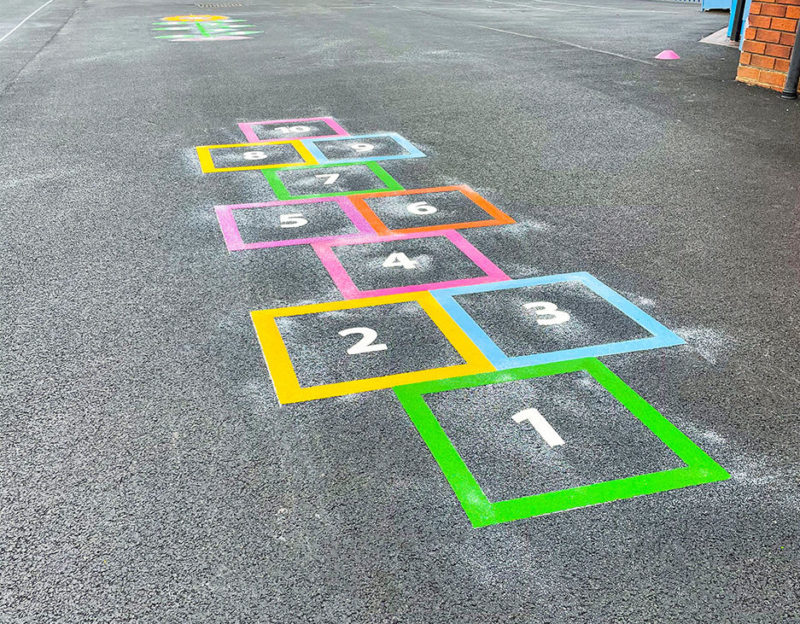 When teaching younger children, it is important to remember that they learn so well during play. This means that you could take advantage of some of our educational playground markings, like our Compass Clock, Solar System or Under the Sea Phonics markings. We also have some fantastic games for them to play, such as Duck, Duck, Goose, Piggy in the Middle and Twister. 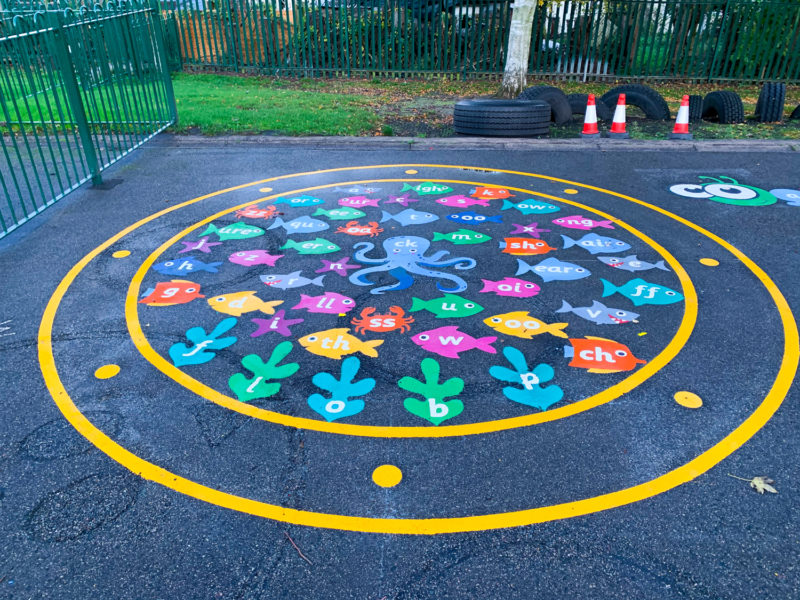 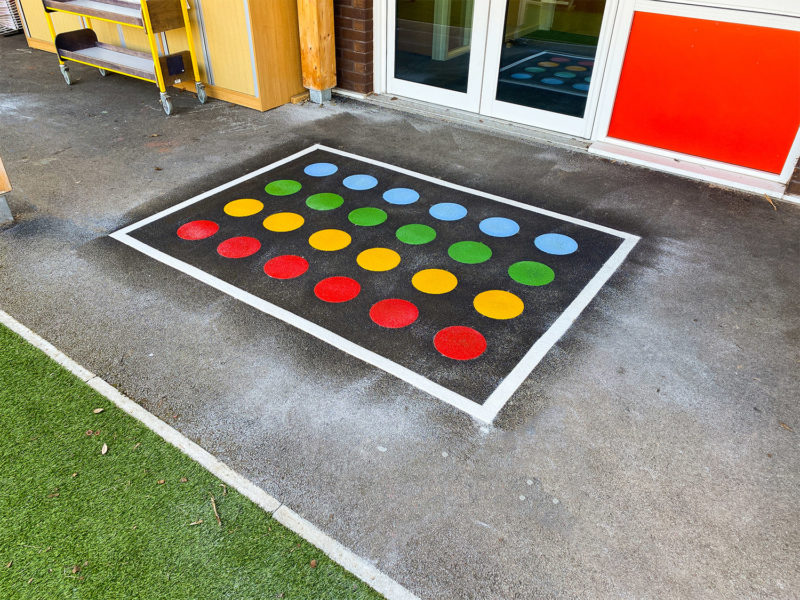 While taking lessons outside can be fantastic for older children too, they will benefit more from our sports and games markings. Popular fitness markings include netball, tennis, football and circuit training. If you are limited for space, we are able to combine several courts into the same area so that you will be able to have more opportunities to stay active, as well as non-sporting areas of your playground. Some games that are suitable for older children include Capture the Flag, King Square and Chess, so make sure you take a look at those too.

If you’d like more information about any of our playground markings or you’d like to get started with improving your Kent playground for your students, get in touch with us and we’ll work together to create the right solution for you. 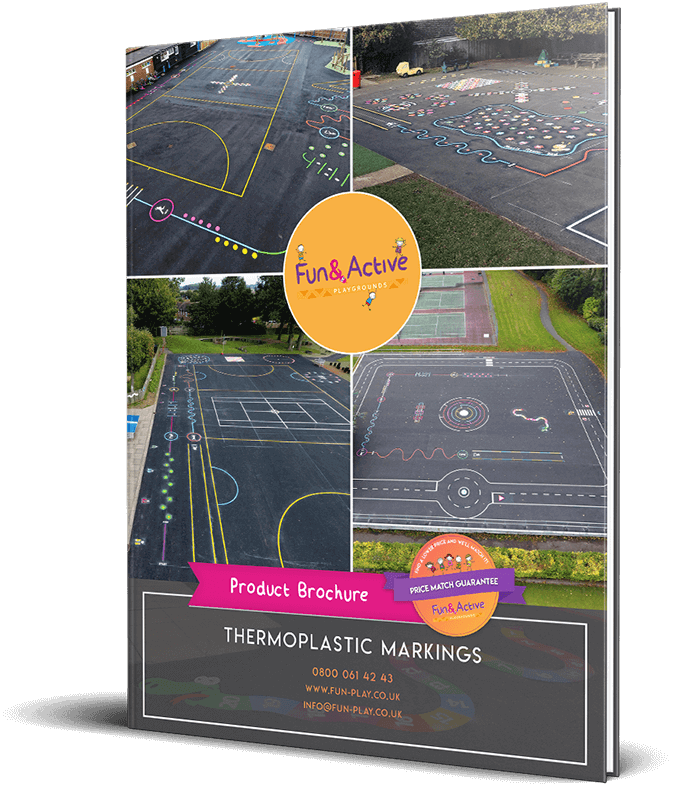